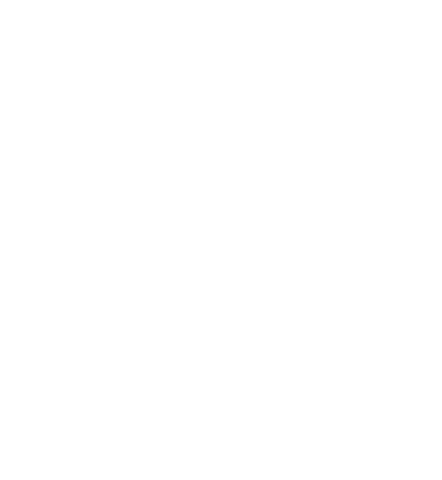 This is a multidisciplinary linguistic mediation task for C1 students. The activity aims at commemorating International Women’s Day and is presented in two different sessions: task a  «48:1» as preparation to better understand the historical events before completing the final task  «woman to woman» on March 8th. This lesson plan is based on Netflix The Crown S4:E8.

I would like to introduce this lesson plan as a snapshot of intense confrontation between relevant women in History to finally highlight the qualities of good female leaders in task b  «woman to woman«.

Some time before March 8th students are invited to (1) watch the whole episode in original version at home first of all and just enjoy! Then (2) do some research (links below) on the political context being «the conflict» drawn from the infamous 1986 article that suggested the Queen had broken protocol and vocalized disappointment with Thatcher’s policies. Students are then asked to (3) watch the episode again and take notes. Finally (4) provide examples of possible fakeness on the historical events as they are presented on the Netflix tv show.

In-class «round table» on March 8th when the students meet and talk to discuss in small groups the origin of the conflict, its consequences and the resolution.

Imagine you are a professor of History at the University of Málaga and need to prepare a video lesson for your students, explaining this chapter of British politics. Just for practice first of all, deliver your talk before your classmates following these guidelines: write out a draft of your talk, outline your talk from your draft, decide on props and visuals, answer questions carefully, get feedback. 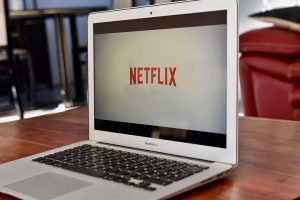 It all begins [Sequence one 08:36 – 09:26] when the Palace Press Secretary is informed of The Queen’s frustration at Margaret Thatcher’s refusal to back sanctions against the Apartheid regime in South Africa, and it is decided after several fail attempts at signing a statement that a word needs to be brought up to replace any reference to «sanctions». The women’s differences escalate into irretrievable damage when allegedly HM expresses her political views in public despite the unbreakable code of silence between the two Houses.

For better understanding of the actual context it is recommended that the following scenes are watched with particular interest [preferably with English subtitles for ESL students]. Needless to say, the Netflix series is drama and the dialogues on screen require to be taken with a pinch of salt. Enjoy, and always double-check for true facts!

Sequence five [27:50 – 30:45] Press Secretary’s suggestion of a sign of affection from The Sovereign

For their research, students may like to visit these sources:

«The Royal family are right to be furious«

Please note the same episode can be treated as a Literature and Language Usage activity as well [here] as it describes Michael Shea’s journey from Palace Press Secretary to author of political thrillers. 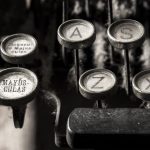 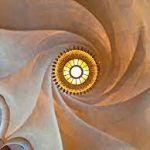