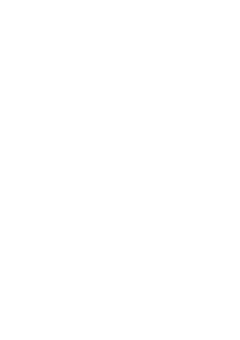 the importance of being earnest

During the BECREA course sessions  mentioned above a fascinating post-reading activity named «Literature and the senses» was presented, which caught my attention like a magnet and reads as follows:

The senses can be used as an extraordinary way to bring fiction into reality. Take, for example, this scene from Oscar Wilde’s The Importance of Being Earnest immediately after the play opens, where Lane and Algernon are telling a cucumber sandwich joke. Algernon has prepared the cucumbers as a treat for his aunt, Lady Bracknell. In the Victorian age, food is used as a sign of respect and hospitality to visitors and also as a form of socializing. 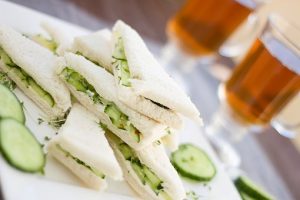 The Importance of Being Earnest Oxford Graded Readers Level A2 – B1.

So what we did was recreate a similar scene in The Library where a nice tray with cucumber sandwiches was presented for the students. And while they were taking turns to read out loud their favourite paragraphs from the book or most relevant passages in the story we were enjoying the tastes and flavours of the cucumber sandwiches «prepared by Algernon«. The effect and the students engagement is quite different from a most common reading comprehension activity without the cucumber sandwiches as you can imagine… and all sorts of questions arise from the «social interaction» about British recipes and chefs, historical characters like Oscar Wilde or travelling destinations like Dublin. In fact, we ended up organising a trip to Ireland some time later… 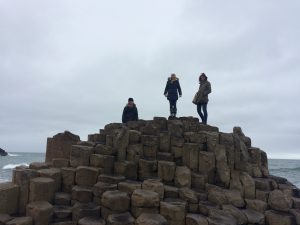 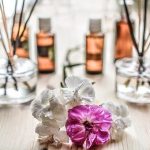 windows of the mindEmotional Intelligence Speaking Activities for ESL classrooms 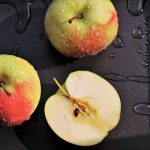